Studying IT in Finland - Functional and safe 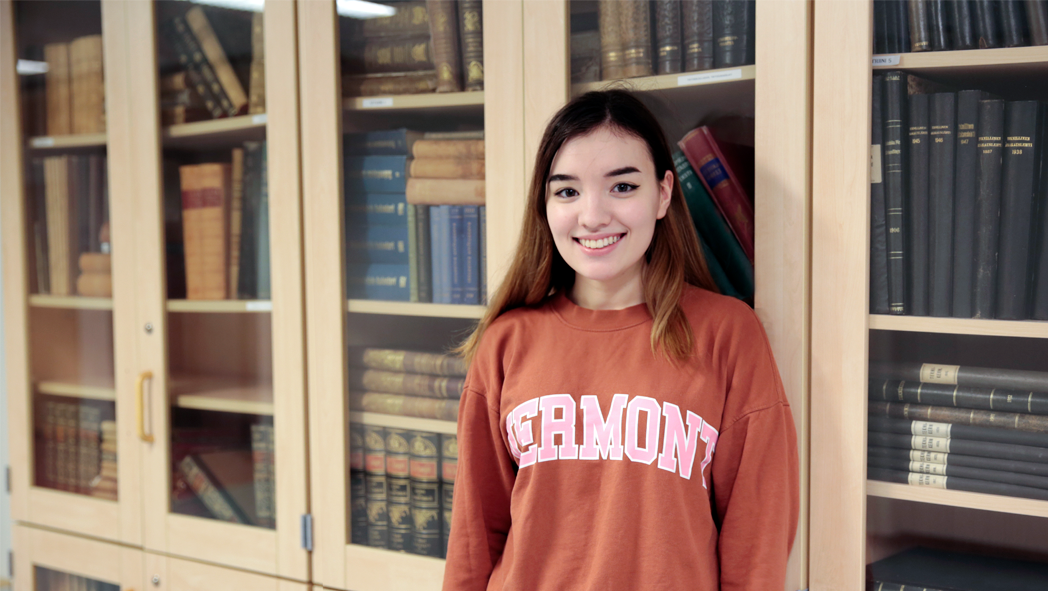 – Like many other young people, I wanted to study abroad. When I was pondering where to go, I read a lot of good things about the Finnish education system. When choosing a place to study from many alternatives around the world, you should also think about the society that you will be settling in. In Finland, I enjoy the relaxed atmosphere and how so many things are possible.

Zhanna is now a second-year student, so roughly halfway through the studies. She sees the purpose of the studies clearly.

– Information technology is needed all over the world. It is almost a common language that everyone understands.

Still, studying in Finland was something very different than Zhanna had expected.

– I was used to studying theory, writing essays and such. But now we are studying through practice. Everything that we study will be in use in working life and we do real-life projects as well.

Around 9 000 students are studying in Oulu University of Applied Sciences, of which about 350 are foreign students. Oulu is known as the information technology city in Finland which reflects to the studies as well. 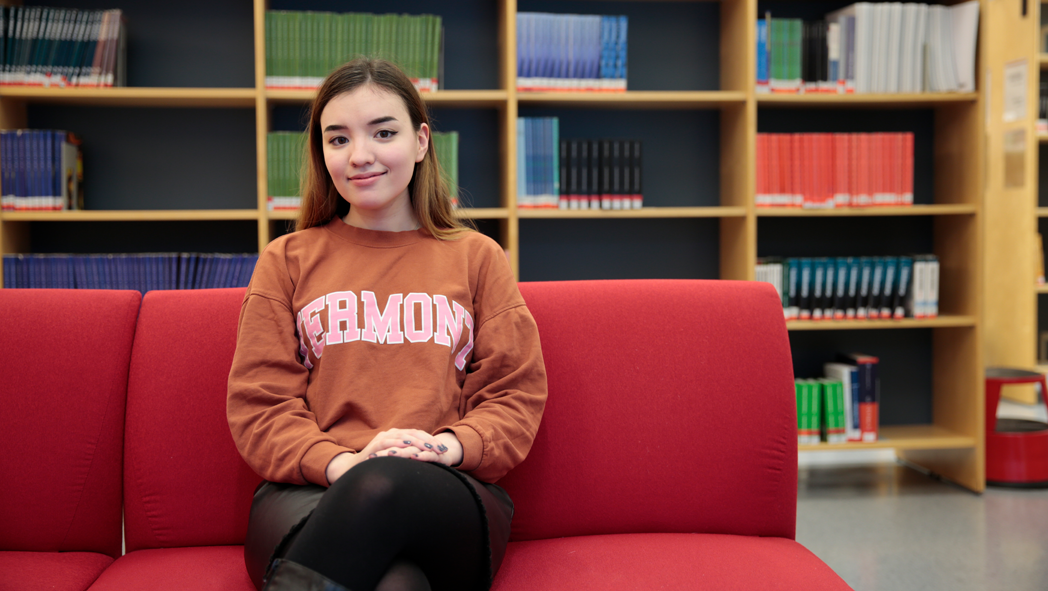 Surviving the cold – a piece of (pan)cake

The cold winter didn’t scare Zhanna when she was thinking about choosing a place to study:

– I’m accustomed to winter, because there is cold winter in Astana, too. It's a four-hour flight from Finland to my home, so it's not too bad. My family was happy when I chose Finland, because it’s not too far away, like Australia. I visit home twice a year.

On the other hand, the language skills of people in Finland surprised her.

– I thought I had to learn Finnish when I was moving here, but it feels like everyone speaks at least a few words of English. Finnish people speak English very well.

Zhanna likes the safety and coziness of a small city compared to the constant rush of a big capital that she grew up in.

– I've never lived in a place that's always safe. Somehow everything is in control in Finland. If something goes wrong in a student apartment, you just need to call the company that will take care of the issue. This functionality is present everywhere in Finland.

She has also experimented with Finnish food and transportation.

– I have learned to go everywhere by bike, even in the winter. I also like both Finnish food and the fact that you can eat lots of different foods from all over the world. My absolute favourite Finnish food is definitely Finnish pancakes. I could eat them every day, Zhanna laughs.